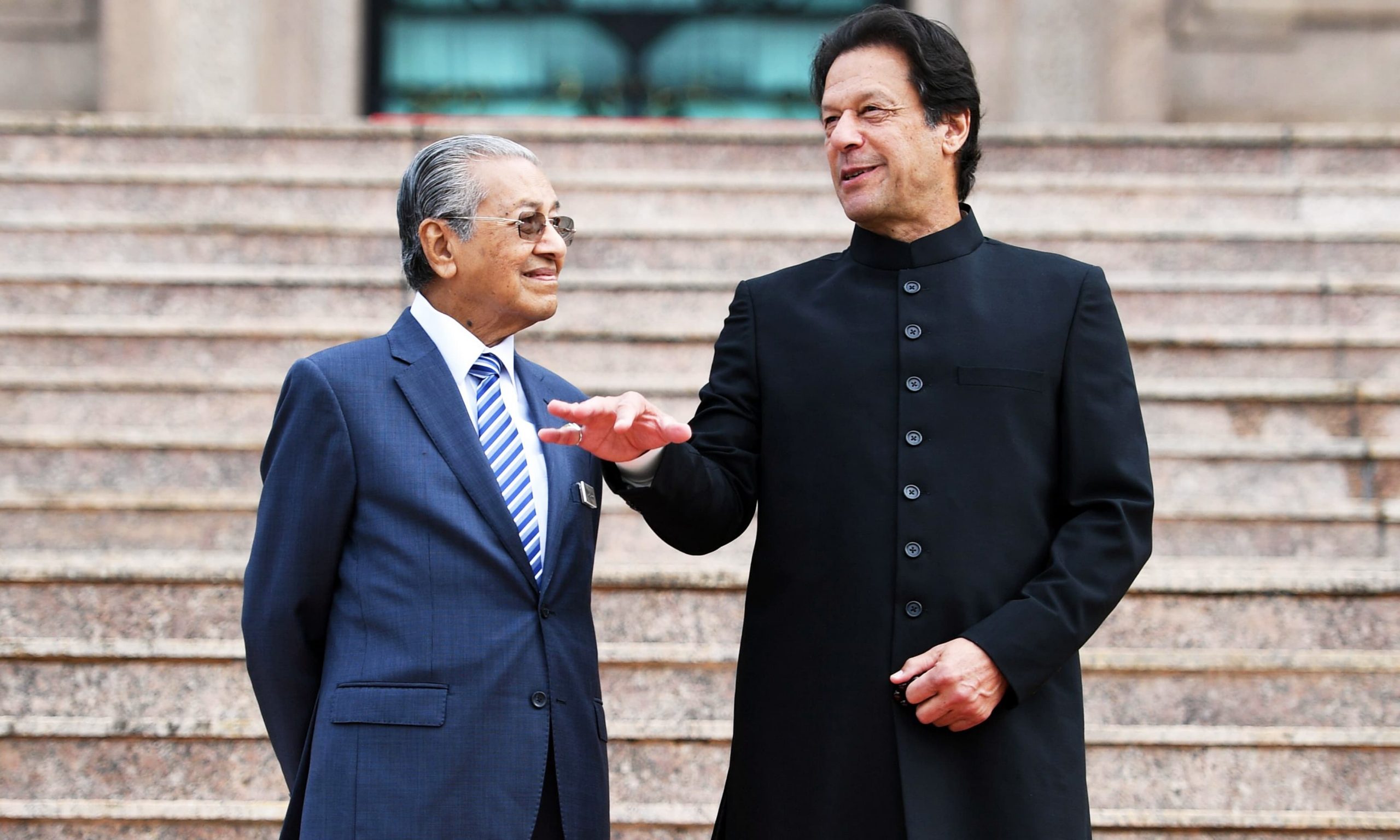 Prime Minister Imran Khan Should participate in the Kuala Lumpur Summit 2019 in Malaysia
If the Prime Minister did not attend the summit in Malaysia on the wishes of Saudi Arabia, it would be a serious mistake for Pakistan, Malaysia and Turkey are actually Pakistan Turkey, Qatar, Malaysia, Indonesia, Iran, Bangladesh, Sudan, Nigeria. , Morocco, Tunisia, Algeria, Libya, Iraq, Syria, and other Islamic countries, as Saudi Arabia, the United Arab Emirates directly operate under Israeli and American interests, on the basis of which the rest of the Ummah is united by them. Disagreement over, Malaysia and Turkey openly cooperate with Pakistan on Kashmir issue, and both countries Its leaders also canceled the proposed visit to India, and openly supported the Security Council meeting, while Saudi Arabia not only supported India but also signed historic economic agreements with India and awarded Modi the award. Instead of coming under pressure from the Saudi on this critical occasion, the Prime Minister should attend the Kuala Lumpur Conference in the best interest of the country and the Ummah, which is a default, if not done, it would be a historic mistake۔۔