Black Day in History of Pakistan, Army Public School Peshawar Attack 16 December 2014
The month of December reminds us of the Army Public School misfortune that took place in Peshawar. This day holds a special place in the hearts of every Pakistani, but for all the wrong reasons. The school was attacked by Taliban terrorists on 16 December 2014. On this ‘Black Day’ more than 144 people, including innocent children, were gunned down by the monsters disguised in human attire, who did not to think for a second before killing a child. Later on it was announced that the killed students at the APS attack will have their names on more than 120 government schools across Islamabad. 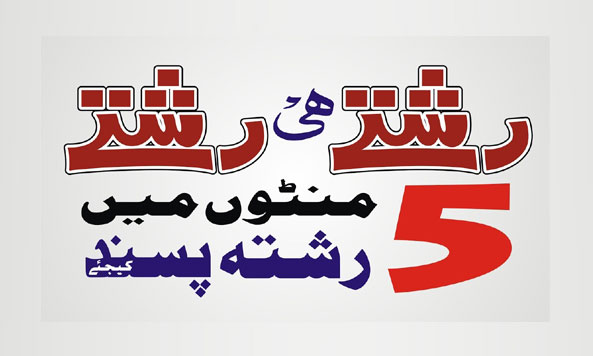 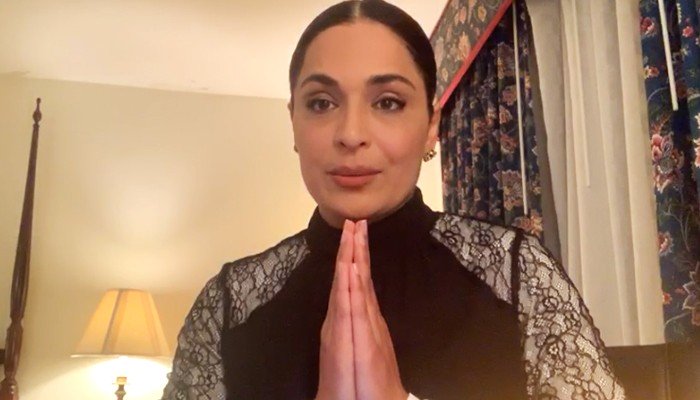 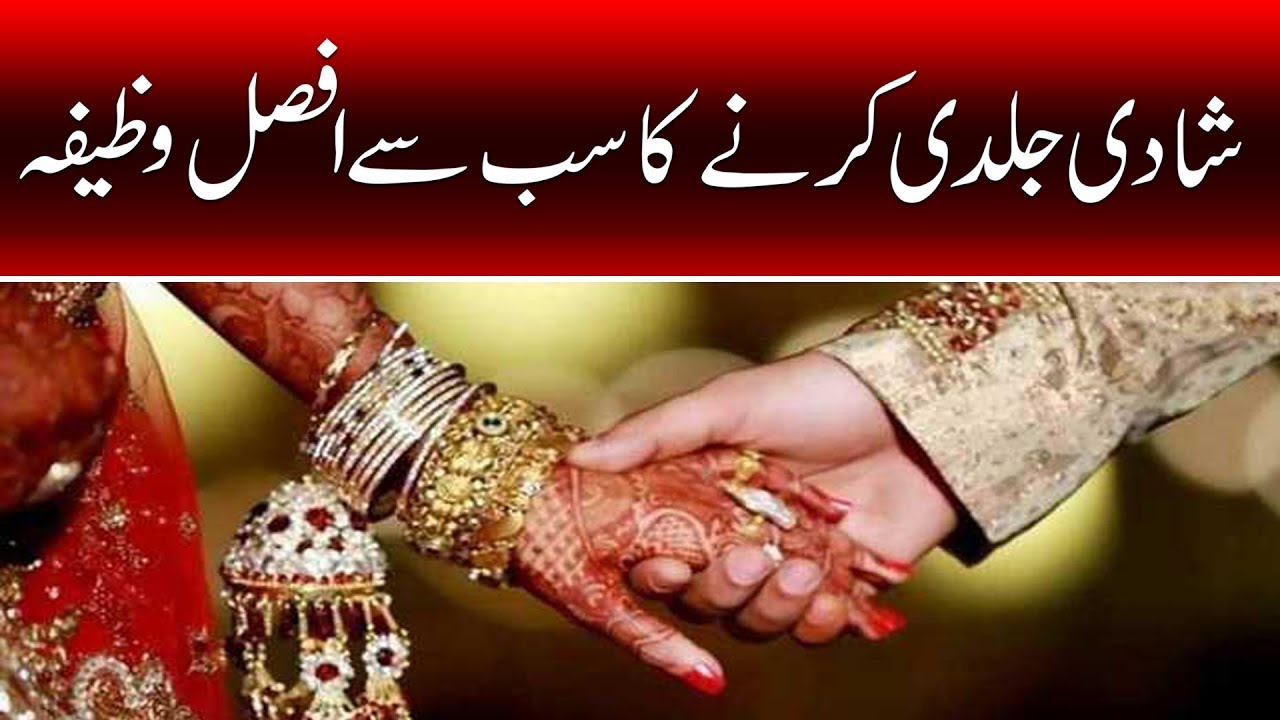 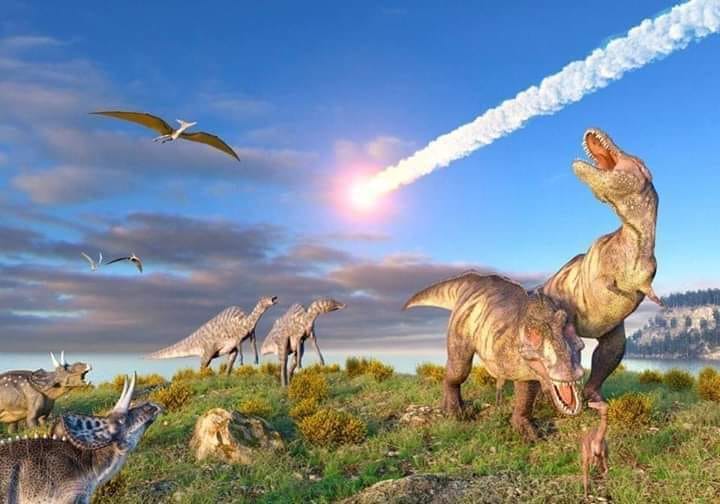 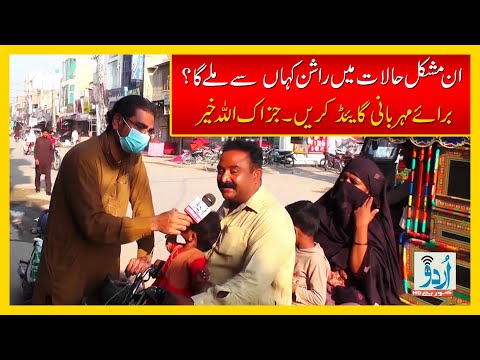