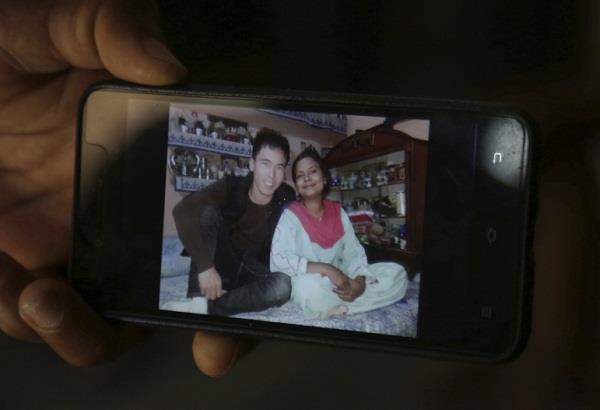 Hundreds of poor Christian and Muslim girls are being sold as brides in China. In Pakistan, the racket is operating in such a way that Chinese men hunt poor girls not only with the help of a pimp but also with Christian priests and Muslim Maulana. These poor families are taking large sums of money for their daughters. Families think that their son-in-law is a rich man, but now the reality of these marriages has come to the world. There have been many stories of horrific incidents of Pakistani brides getting married in China.

They are sold in China, unaware that girls are taken hostage after marriage and Chinese brides make money by forcibly trading them. According to a report, many families, clergy, workers, and even government officials do not know about it. Once they arrive in China, the girls are either married to their will or pushed into the sex trade business. They have been sent to a remote area of ​​China. She doesn’t know the language there and even longs for a glass of water

Nowadays, the end of the horror story of such a Pakistani Christian woman, Sam David, ends with her death. According to media reports, on April 14, 2019, when the audience returned to Pakistan, a picture of their Chinese bride was shown on mobile. According to a report, it was only two months after Samia’s arrival in China that her brother’s phone came to pick her up at the airport. When he arrived at the airport, he received nutritional, sick and weak sleep in a wheelchair instead of his handsome and inferior sister. Her condition was so bad that she was unable to walk. Samia’s cousin, Pervez Messiah, said that when asked about his condition, he simply said, “Don’t ask me what happened to me there and she died within a few weeks.”

This matter shook the whole world. David’s mysterious death is the latest example of the tragic end of Pakistani women and girls who were smuggled into China as brides. The case of Samia has shook the whole world. An investigation has found that smugglers have targeted Pakistan’s Christian population in the past two years, who are desperate for their daughters and sisters to marry Chinese men. Poor Pakistani families marry their daughters to the Chinese bride because they think her son-in-law is a rich man, but now the reality of these marriages has come to the world.

According to a report, 629 Pakistani brides have been sold since 2018, 629 Pakistani girls have been sold to Chinese citizens as ‘brides’ from 2018 and have been sent to China as well. Due to its close ties with China, Pakistan is unable to do anything to break the network of girls smuggling. Pakistani investigative agencies are involved in breaking down the trafficking network involved in the sale and trafficking of girls, but due to pressure from the federal government, they are unable to take effective action.

The Pakistani government is not taking action because of fears that the government of Pakistan fears that the operation could disrupt friendly relations with China. China has invested heavily in its evergreen friend Pakistan. As a result, 31 Chinese nationals caught in human trafficking were acquitted in a Faisalabad court in October.

A court official and an investigator said several young women who opened their mouth in front of police later refused to make a statement in court because they were threatened or silenced with money.