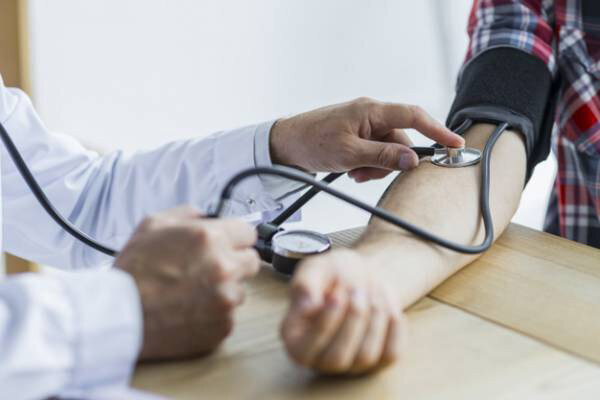 The role of hypertension in reducing the age of diabetes patients

Researchers recommend controlling your blood pressure for a longer healthy life. Diabetes and hypertension are closely linked. One of these diseases aggravates the other. Diabetes patients are at higher risk of dying from heart disease. Researchers have suggested that middle-aged people who have recently had diabetes and hypertension need to change their lifestyle to control blood pressure. Delays in anticipation of life-changing changes, as expected, decrease with age High blood pressure is very good for diabetics, which increases the risk of stroke, brain disease, kidney failure, blindness and heart attack.

We know that new diabetes patients overcome their blood pressure through exercise rather than changing their medications, said Nida Litteripang, head of the research team at the University of Chicago. It takes months to learn.

According to researchers, 5% of diabetics generally do not pay attention to their treatment; high blood pressure medications are recommended for such patients.